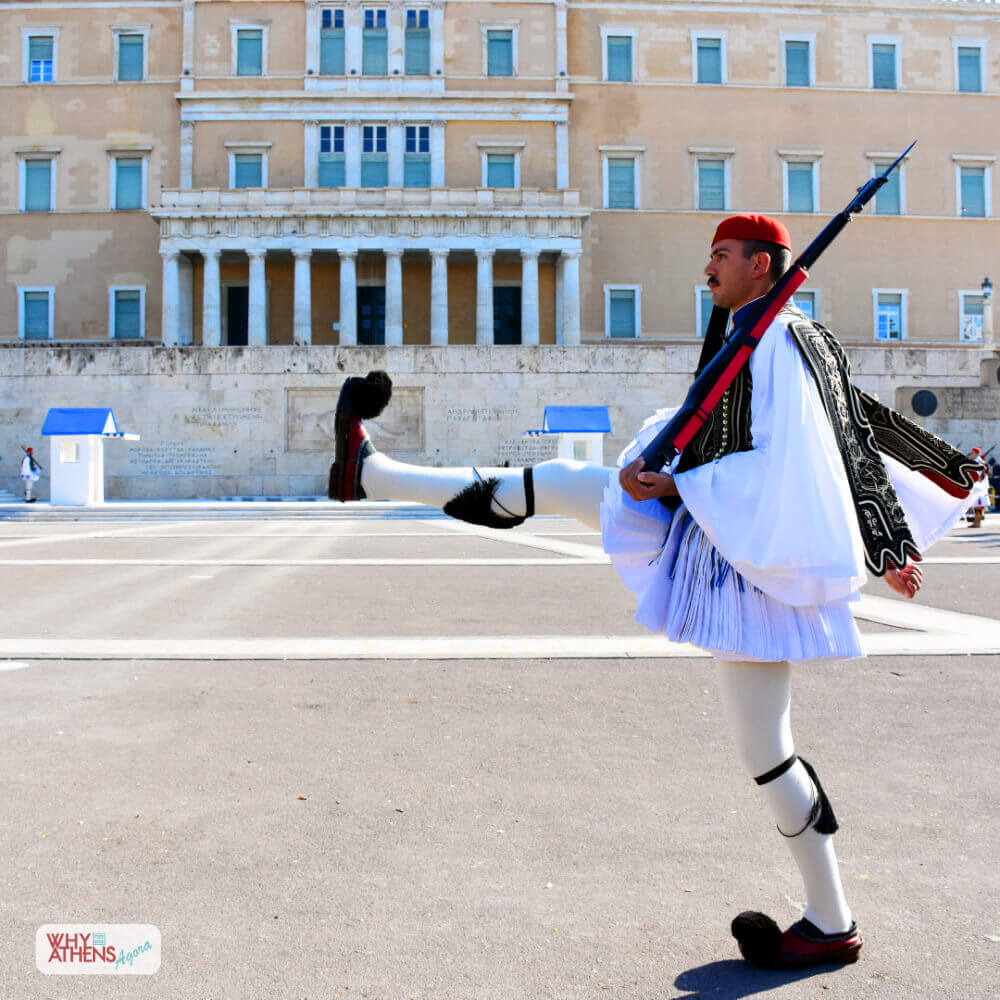 SEE ATHENS’ BEST SIGHTS IN HALF A DAY

5-hour tour of Athens by car

For those short on time or who are unable to get around the whole of Athens on foot, this five hour tour of Athens will take you to the city’s greatest sights and through interesting neighbourhoods in the luxury of an air-conditioned Mercedes vehicle, to allow you to see the best of ancient and modern Athens in just half a day. 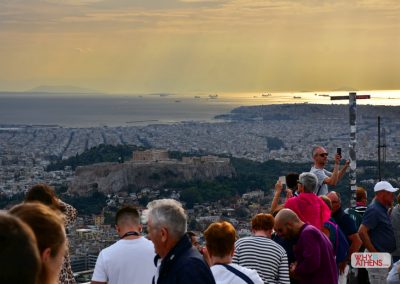 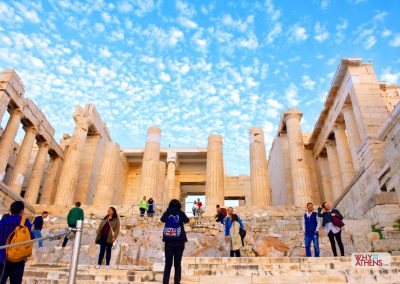 The order of your itinerary can change according to your needs or may vary slightly depending on traffic conditions. 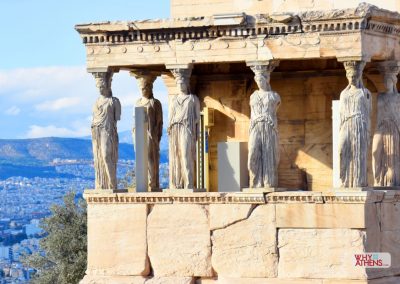 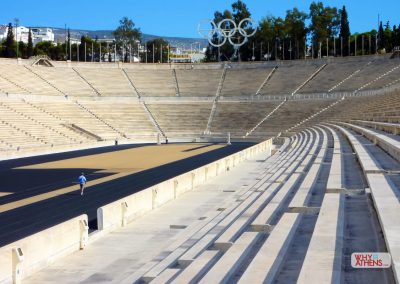 You begin this private journey around the historical centre where you will be dropped off to explore the ancient city of the Acropolis on foot to discover its many temples including the Parthenon, Temple of Athena Nike and others.

Your driver awaits to take you to the enclosed site of Hadrianopolis, an architectural park that was six centuries in the making. Here you’ll find the grand columns of the Temple of Olympian Zeus and the famous Arch of Hadrian.

Your tour continues to uncover a more modern side of Athens at the famous Triptych (The National Library, Kapodistrian University of Athens and the Academy of Athens) that spans three blocks and regarded as the city’s most beautiful and important neo-classical buildings.

A short drive from here will find you at the Panathenaic Stadium, home of the first modern Olympic games and the only stadium in the world built entirely of marble.

Driving through the upmarket suburb of Kolonaki your driver will ascend to the mid-section of Lycabettus Hill for some of the best views of Athens.

Your private car journey makes its way back towards Syntagma Square where you will stop to witness and photograph the Changing of the Guards in front of Greek Parliament.

* Covers all the major sights of Athens in half a day

* The luxury of having an air-conditioned car on standby and not having to walk everywhere!

* We recommend a skip the line ticket be purchased independently for the Acropolis during the summer season to avoid lengthy queues. You can combine this with an audio tour to get more out of your visit. Info here.

* Wear comfortable walking shoes as there is an ascent up to the Acropolis, with areas of rocky terrain. We would rate this walk as low to medium intensity, you don’t need to be super fit. Don’t forget your sunglasses! 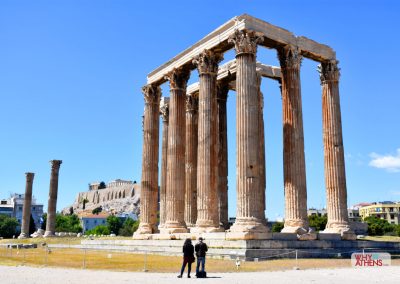 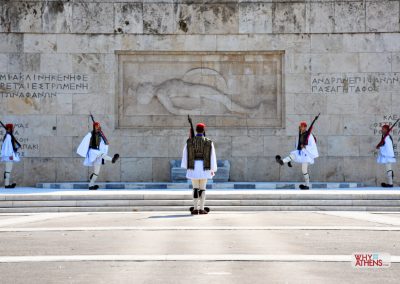 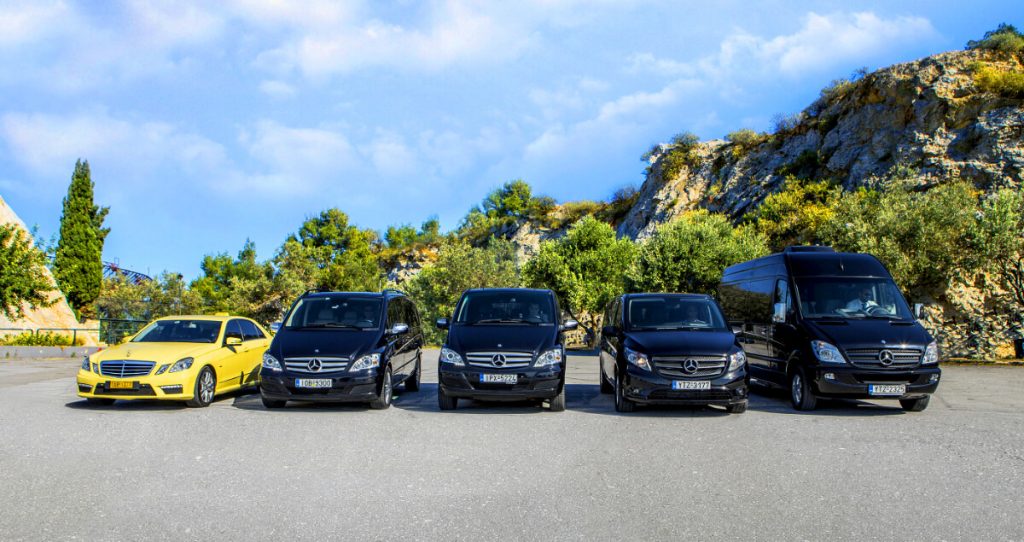 5-hour tour of Athens by car

OTHER PHOTOS FROM THIS TOUR 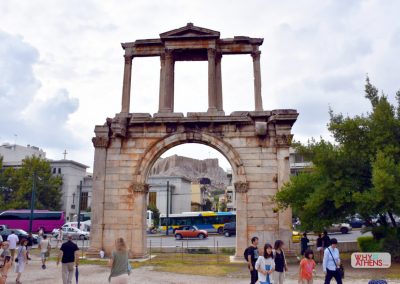 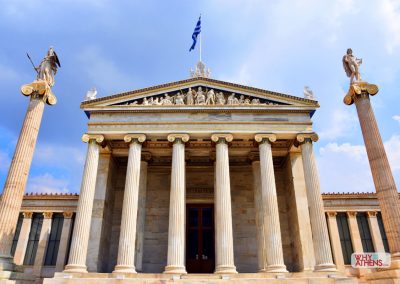